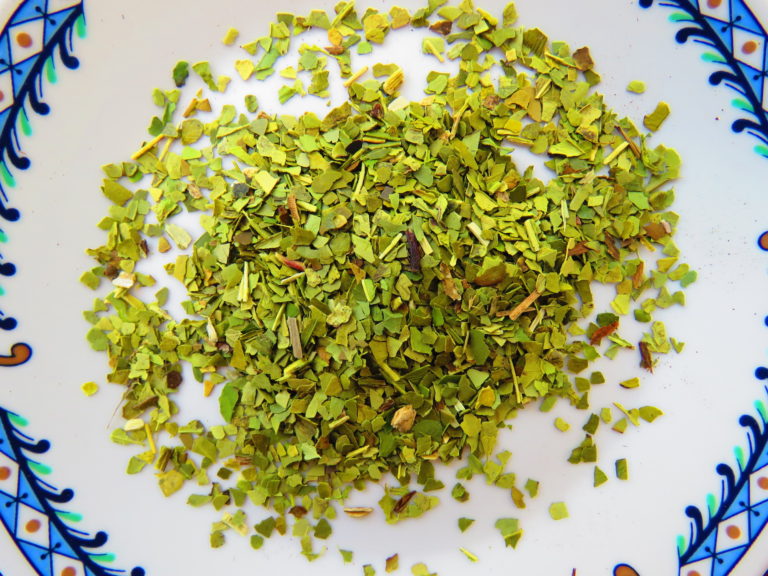 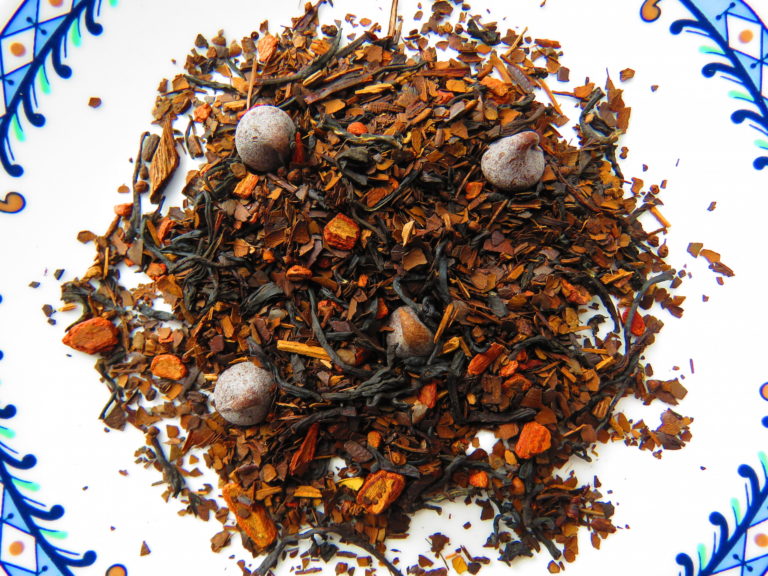 Maté was first discovered by the Guaraní, a people who inhabited the region that includes southern Brazil, Paraguay and north-eastern Argentina. According to legend, the plant was discovered by divine intervention. The story goes that many centuries ago, the goddesses of the Moon and Clouds decided to pay Earth a visit. They touched down in the jungle and were greeted by a vicious Yaguareté, a type of jaguar. Just as they were about to be attacked, an old man appeared out of the trees and fought off the beast saving their lives. To repay him for this heroic act, the goddesses presented the old man with a new type of plant, mate, with which he could prepare a “drink of friendship”. The old man prepared the beverage for his family and from there its popularity grew, steadily becoming the drink of choice for Latin American social gatherings.
While still a relatively novel commodity in North America, Maté’s popularity in parts of Latin America is massive. In Uruguay consumption is so widespread that the government saw fit to enact a law that bans Mate drinking while driving for fear of accidents caused by spilling hot water. In Argentina, where mate is the national drink, it is not uncommon to see people toting calabash gourds, (the traditional container), and thermoses for rapid preparation on the go. Many Argentinean gas stations even provide free hot water to travellers so they can prepare a cup. While nowhere near on the same scale, Maté popularity has grown in North America as well. By some estimates, the drink accounts for 5% of North American hot beverage sales.
Doing our part to boost consumption everywhere, we’re pleased to offer this fabulous organic Maté. Sourced from a superb grower in Brazil, this Mate is a relatively broad-leafed variety with some stalk. When infused it produces a robust cup with hints of green tea grassiness, oak, tobacco, and a faint touch of coffee. A stunning example of South America’s favourite drink! Salud!

Roasted Yerba Maté (pronounced “yur-ba mah-tay”) is made from shade-grown leaves of the Amazonian rain forest holly tree. This roasted, dark brown version is toasty, slightly nutty in flavour and has rich notes of caramel. Its leaf packs a powerful dose of caffeine similar to a cup of coffee; yet has the health benefits of true tea; it is a great option in helping you get through your day without drinking coffee, and the undesirable jittery side effects some people experience with it.

Roasted Maté is euphoric; as it delivers a cup of rich roasted, earthy, and satisfying-as-chocolate drinking experience! It is a unique herbal brew, naturally high in caffeine, amino acids, minerals and antioxidants making it an excellent, and healthy beverage like no other!

Dark roasted and earthy maté with a touch of black tea, and chocolate. It has a rich, dark chocolaty mocha flavour, with vanilla pods, cinnamon, and roasted maté wonderfully balances out the rustic smoky slightly spiced flavours. This is a mate that can replace your morning coffee! Truly roasted satisfying flavour that could stand up to cream (if you’re a ‘cream in your coffee’ kind of person), chock full of healthy nutrients and caffeine to get you going when you need it!