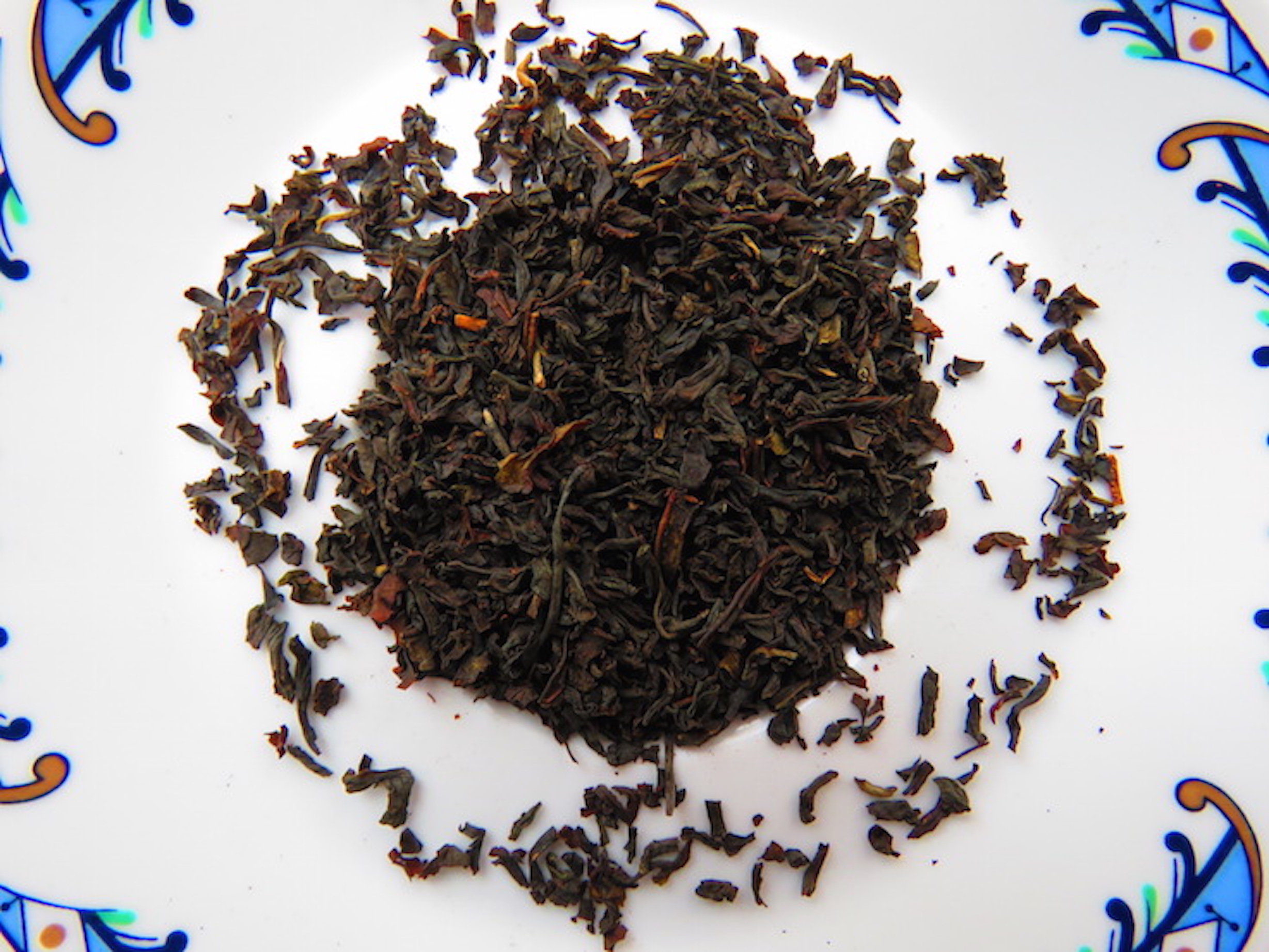 The primary sociological structure in old Scotland was the ‘clan’. The roots of the system are very ancient, stretching back into Scotland’s Celtic past. The country had been occupied by many different peoples – Britons, Romans, Angles and Vikings – but two races came to dominate: the Picts in the north and east who divided their territory into 7 petty kingdoms and in the west it was the Scots. Originating as an Irish tribe, the Scots migrated from Ulster in the 6th century. The kingdoms of the Scots and the Picts were eventually united by Kenneth MacAlpin in the mid 800’s.
These people were organized along tribal lines, which eventually became known as clans. One of the downfalls of the clans was the propensity to feud. Some disputes simmered for centuries such as the feud between the MacDonalds and Stewarts, which began at Culloden in 1314, finally being settled in the 1600’s. Highlanders guarded their traditions fiercely and were well known for their loyally robust character.
This tea is like a proper Highlander – robust, malty (not unlike a good Scotch) and full of life and vigour. Highlanders liked their tea very strong and insisted on hints of cask oak to remind them of their clan’s own special elixir – single malt Scotch. This blend consists of 2nd Flush Assam tea (thick, robust with delicious hints of malt); January production South Indian tea (high mountain grown that has wonderful flavour notes which accentuate the robust Assam); Keemun Panda #1 which has a delicious winy character further enhancing the stout malty character of the blend and finally a Chingwo County Orange Pekoe which gives the distinct oaky character. This tea is especially delicious with milk, which further lends a malty character to the tea and highlights the brightness of the premium tea, which has hints of a red colour.