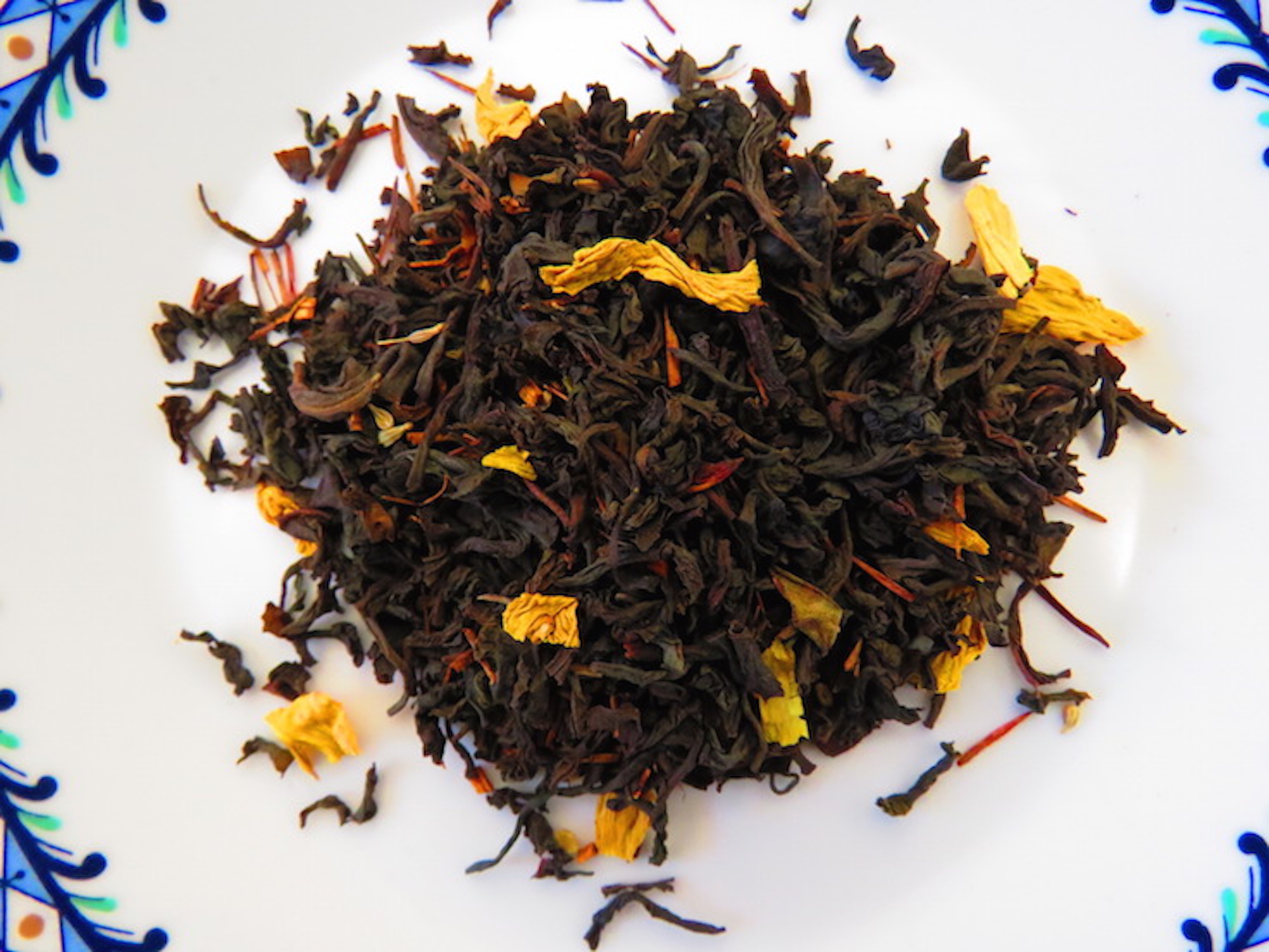 Aniseed, the wonderfully savoury spice that flavours Dutch liquorice has been used to enhance the foods of various cultures for at least 4000 years. So how did the spice make its way to Amsterdam and into the liquorice? During the 17th Century, Amsterdam became one of the wealthiest cities in the world. The city’s vast wealth was based almost entirely on foreign trade with business in spice comprising a large part of that trade. Naturally, spices from around the world made their way into the kitchens and recipes of the city’s chefs. Eventually, aniseed was combined with liquorice root to create the tasty confection that is now as synonymous with Holland as wooden shoes – Dutch Liquorice.  Brew a pot of this delicious tea today and savour the exotic spice of Amsterdam. Sweet, astringent and spicy, Amsterdam liquorice is one of our more uniquely flavoured black teas.